This is a key partnership for Astrocast as we move forward with our commercial launch in 2021.

This week we are happy to announce that Astrocast and Kongsberg Satellite Services (KSAT) have signed a new partnership agreement to utilize the integral flexibility of the KSATLITE ground network as a relay for the Astrocast IoT Nanosatellite Network. Our two companies have been working together for more than two years on the Astrocast Network’s precursor and In-Orbit-Demonstration missions. With this partnership, we will make use of KSAT’s ground network which is optimized for large constellations of small satellites. This is a key partnership for Astrocast as we move forward with our commercial launch in 2021.

“Thanks to the in-orbit demonstration mission with KSAT, our team is now ready to start commercial operations with the launch and operation of our next five commercial satellites later this year. These new satellites are a game changing technology in the direct-to-satellite IoT industry.”

It has been an amazing year at Astrocast. We launched two test satellites making us the first company to prove… 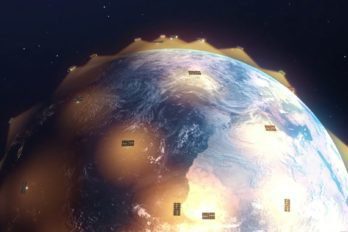 Astrocast, a leading Swiss IoT focused nanosatellite company, is considering a listing on Euronext Growth to accelerate the deployment of… 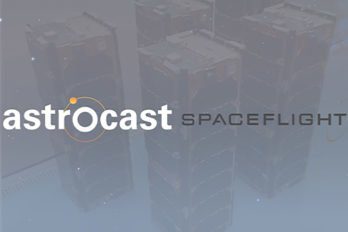 “Spaceflight was founded to provide cost effective, reliable rideshare launch services for smallsat companies, such as Astrocast. We are excited… 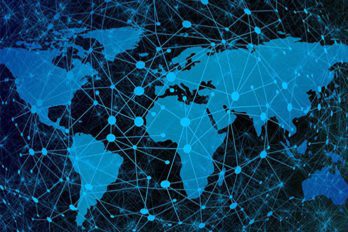 IAC 2021 25-29 October, 2021 | Dubai
The International Astronautical Congress (IAC) is the world’s premier space event. Astrocast will be part of the Swiss Space Office representation, find us at booth H6-606.

The International Astronautical Congress (IAC) is the world’s premier space event. Astrocast will be part of the Swiss Space Office representation, find us at booth H6-606.